The Champions League final 2016/2017 will be hosted on 3 June 2017 at the Millennium Stadium in Cardiff, Wales. Unfortunately at this stage all teams from the Premier League have been already eliminated, so this year there will be no home advantage in the final for both finalists.
But which team will win the prestigious trophy? And which team should you bet on while watching the final with your friends?

A very likely final will be Real Madrid vs. Juventus Torino (Spain vs. Italy)!

Real Madrid has to face city rival Atletico in the semi-finals and Juve plays against the only remaining underdog: AS Monaco from France. According to soccer-rating.com Real Madrid (2362.20) is the overall favorite.
But as we all know betting doesn't necessary mean to pick the favorite. Luck is certainly needed in sports betting or gambling like soccer slots at InstaCasino, but in the end it's all about finding the right team with good odds.

And here our main choice is clearly Juve. They are 2nd placed according to ratings (team strength).
In the semi-finals they play the 1st leg away in Monaco and can rely on defense, while securing the final in the 2nd leg at home.
If Juve reaches the final, I can see them on the same level as their opponent (50%/50%), but they have the much easier semi-final. 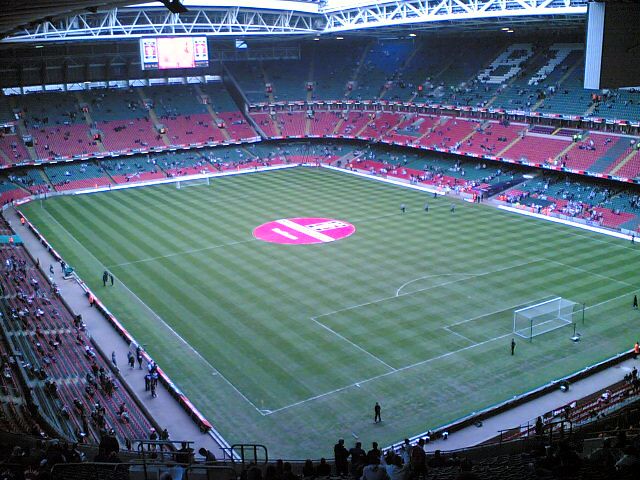 Who will win the Europa League?

The UEFA Europe League final will be played in Solna, Sweden, at 24 May 2017.
Here we have certainly one big favorite: Manchester United. And Jose Mourinho really seems to be keen to win this trophy, although it is less prestigious than the Champions League.
But a title is a title isn't it? I never understand why some teams enter a competition and don't field their best squad as we have seen it a few times in the Europa League in the past.

Soccer Ratings reveal: Manchester United is by far (2369.49) the strongest of the four remaining teams.

2nd come Ajax Amsterdam with only 2158.49 rating as team strength. This makes huge 200 rating points difference! If ManU takes it serious, they are the top favorite.
Again the 1st leg favors our choice: In the 1st leg, Manchester United plays away (which is always an advantage) in Celta de Vigo. The 2nd leg at home will see United go through ... let's have confidence in José & Zlatan.

Our 2nd choice is more difficult. Ajax or Lyon? Well, French teams are really doing well this year in Europe, and surprisingly this is not because of PSG. But I think the semi-final is the best what Lyon could do with their squad. They are only 5th in French Ligue 1, still fighting for the Europa League next year.

In contrast to this Ajax will probably secure the Champions League qualifiers 17/18 in Eeerdivise before the 2nd leg of the semi-finals is played (11/05).
They can enter the semi-finals with full motivation, without pressure, a good offensive and an acceptable defense (72:20 goal difference in Eeredivise). We take Ajax as our 2nd choice!