Carlo Ancelotti might have lost his job early in the season, amidst friction in the squad and following an embarrassing 3-0 Champions League defeat against Paris Saint Germain in September, but since veteran coach Jupp Heynckes came out of retirement to put the team back on the right track, the Bavarian giants look to be back on their habitual cruise to more German silverware.

Winning is a continual demand at Bayern Munich and after improving not only the frequency of their victories, but also the quality of their performances, Bundesliga betting odds at the start of December have ‘Die Roten’ firmly installed as -2000 favourites to lift the title. 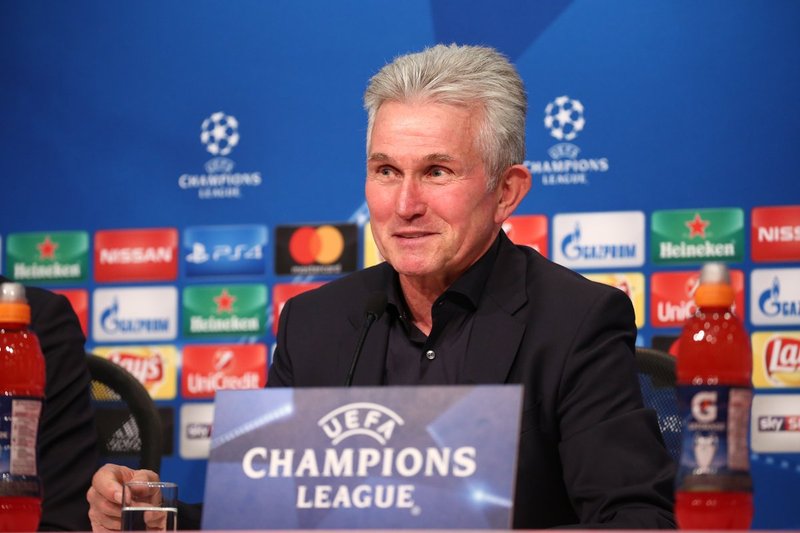 Since taking the reigns once more, Heynckes has guided his side to an excellent run of six league wins and just one narrow defeat, which came away at Borussia Monchengladbach, smashing in 18 goals and also keeping things steady at the back, with only 4 conceded. Such form would suggest the 72-year-old coach has done much more than just steady the ship, which was the principal objective he was tasked with.

The improved displays now see Bayern Munich comfortably perched atop the Bundesliga, and six points ahead of their nearest rivals in a chasing pack that includes RasenBallsport Leipzig and Schalke 04. No other team can match their goal difference of +23 either, with only sixth-placed Borussia Dortmund matching the highest number of 34 goals scored, while the 11 goals conceded by Bayern is the lowest in the division.

“I have a problem with the finality of saying ‘never’. But I can assure you that I have no intention of coaching again.” Famous last words from Heynckes as he headed into retirement, after guiding Bayern Munich to a phenomenal and historic European Treble at the end of the 2012-13 season, winning the Champions League, Bundesliga and DFB Pokal. 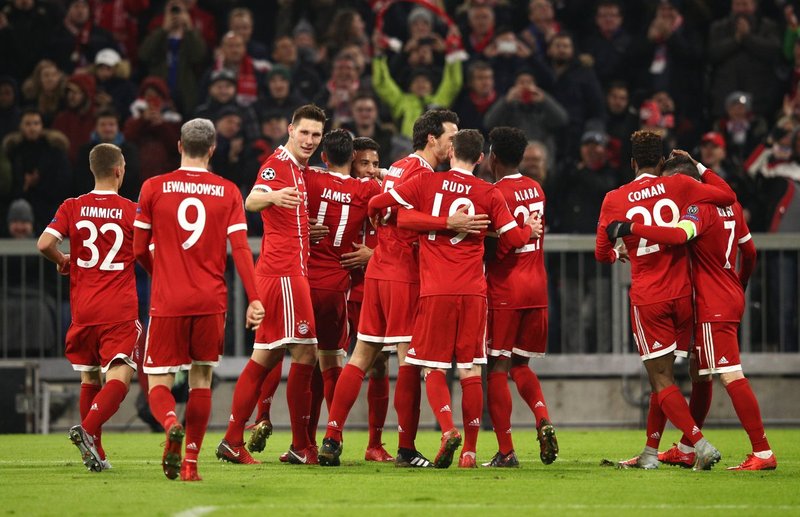 When his tenure was followed by those of younger generation managerial luminaries such as Pep Guardiola and Carlo Ancelotti, the vastly experienced Heynckes was looking forward to a comfortable retirement. “I am 68 and there is life outside the job,” the German coach insisted during his farewell press conference, despite a wealth of offers from elsewhere.

Few would bet against this much improved Bayern Munich achieving the domestic German double this season, given their Bundesliga lead and having already reached the last sixteen of the DFB Pokal, but as always, European success is paramount. Heynckes has ensured qualification from the group phase, with his team exacting a sweet moment of revenge against Paris Saint Germain, who they comfortably beat 3-1 in the final group game.

In principle, Heynckes will remain in charge until the end of the season, before heading back into the relative tranquillity of retirement. The way his team are currently performing in all competitions, remarkably, he has every chance of repeating the success of 2012-13, and as he might utter himself, ‘Never say never’ indeed!